It is based on the concept that obstruction can be eliminated by injecting alcohol into the hypertrophic area of ​​the interventricular septum.

This new therapeutic approach, introduced in 1995, can reduce the thickness of the interventricular septum without resorting to surgery in obstructive hypertrophic cardiomyopathy. It is based on the concept that it is possible to eliminate the obstruction to the outflow causing a small myocardial infarction in the hypertrophic area of ​​the interventricular septum, by injection of alcohol.

It is an invasive cardiology technique that is performed in the hemodynamics room.

But the obstruction can recur in the following days or weeks. However, if the surgery is successful, over a period of about 3 months the thickness of the infarcted area is reduced and the obstruction (i.e. the pressure gradient measured with Echocolordoppler) shrinks or disappears.

Due to its relative simplicity, the shortness of hospitalization times and the wide availability of invasive cardiologists, this technique has spread widely throughout the world. The results depend on the careful selection of patients and the experience of the operators. Unfortunately, it can also cause serious consequences, if, for example, alcohol also spreads to other unforeseen areas, causing a much more extensive heart attack. The need for pacemaker implantation following the septal alcoholization procedure is more frequent than for "myectomy".

Symptoms improve in the first few months, but in a good percentage of patients the obstruction recurs after a year.

It is currently indicated in patients of advanced age, without major mitral regurgitation, without significant coronary artery disease, who have a high surgical risk.

It is not recommended in young patients, in patients with massive and diffuse hypertrophy.

In patients with Left Branch Block, the procedure will likely require the implantation of a pacemaker.

At the AOU Careggi-Florence it was performed continuously from 1999 to 2004 by Dr. Antoniucci, but the results were not completely satisfactory. It is currently reserved for a few patients. 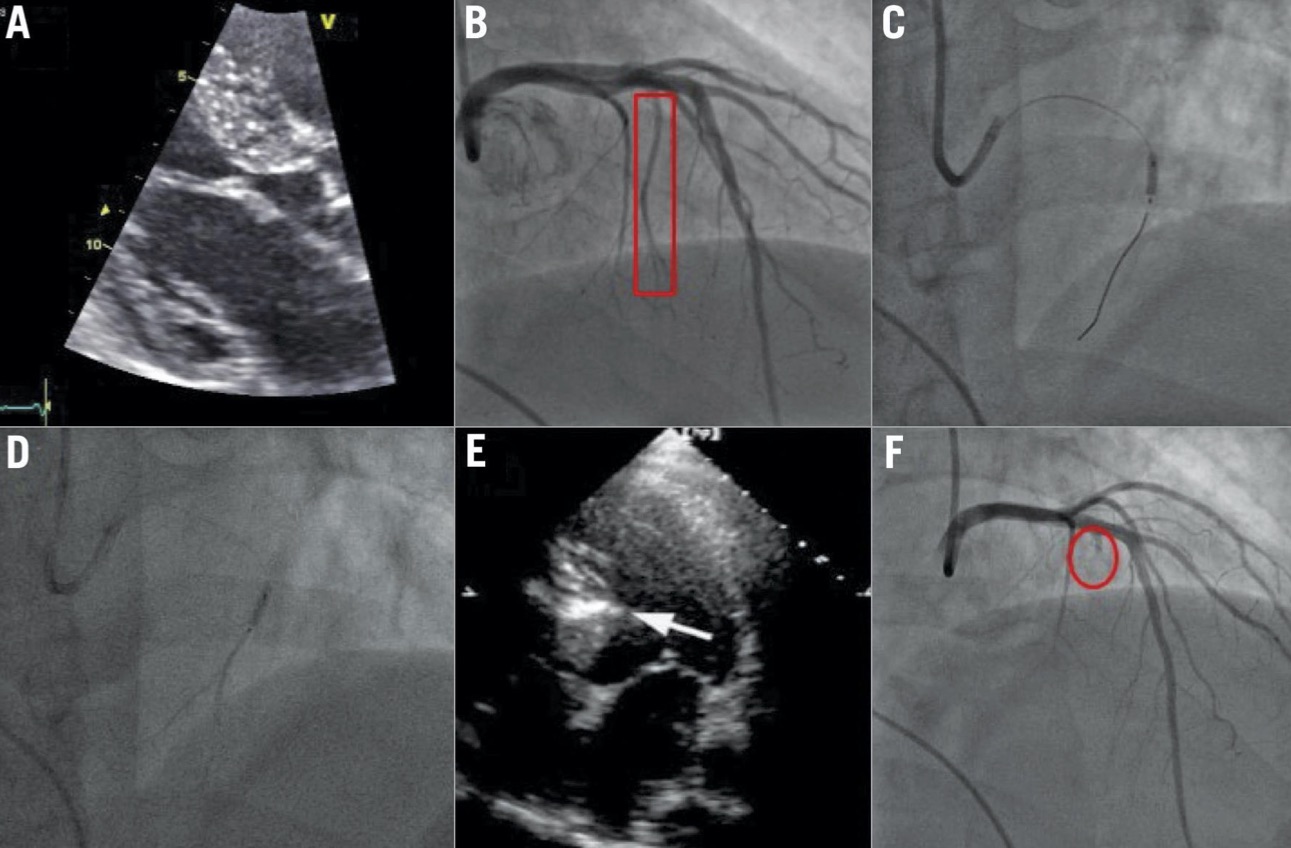